Dan Iampaglia was an Associate Pastor at The Brooklyn Tabernacle, whose signature, as Secretary of then-Brooklyn Gospel Tabernacle, was directly beneath Jim Cymbala’s on the 1984 formal amendment paperwork changing the Brooklyn Gospel Tabernacle name over to The Brooklyn Tabernacle. Dan and his wife, Elisabeth, lived near the Cymbalas in Brooklyn from the mid 1970s to early 1980s, and then again in Douglaston, NY (Queens) from the early 1980s to the mid 1990s. Iampaglia, in his decades of close friendship with Cymbala, traveled with him on ministry trips around the world, including repeated trips to Argentina.

According to Sue E. Cruz, Jim Cymbala paid for Dan Iampaglia’s defense attorney, once charges were filed against him for petit larceny when he was accused of stealing money from his own church’s offering plate at The Rock Church. 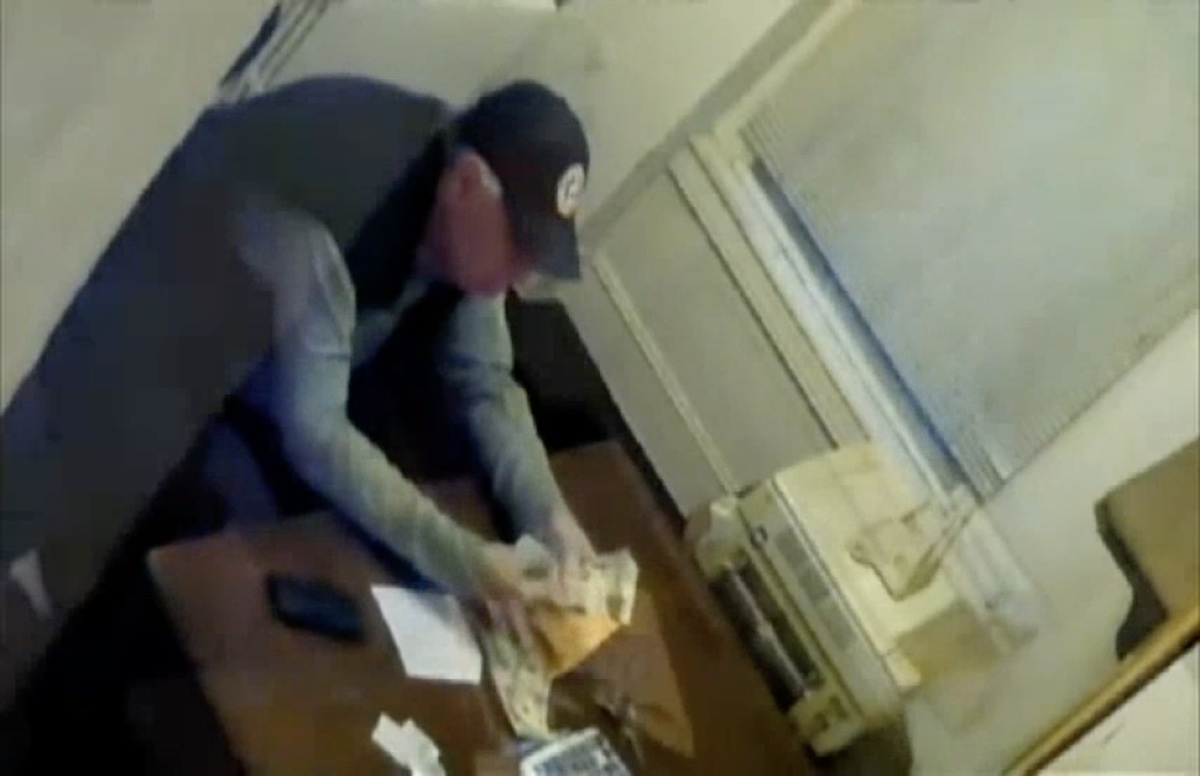 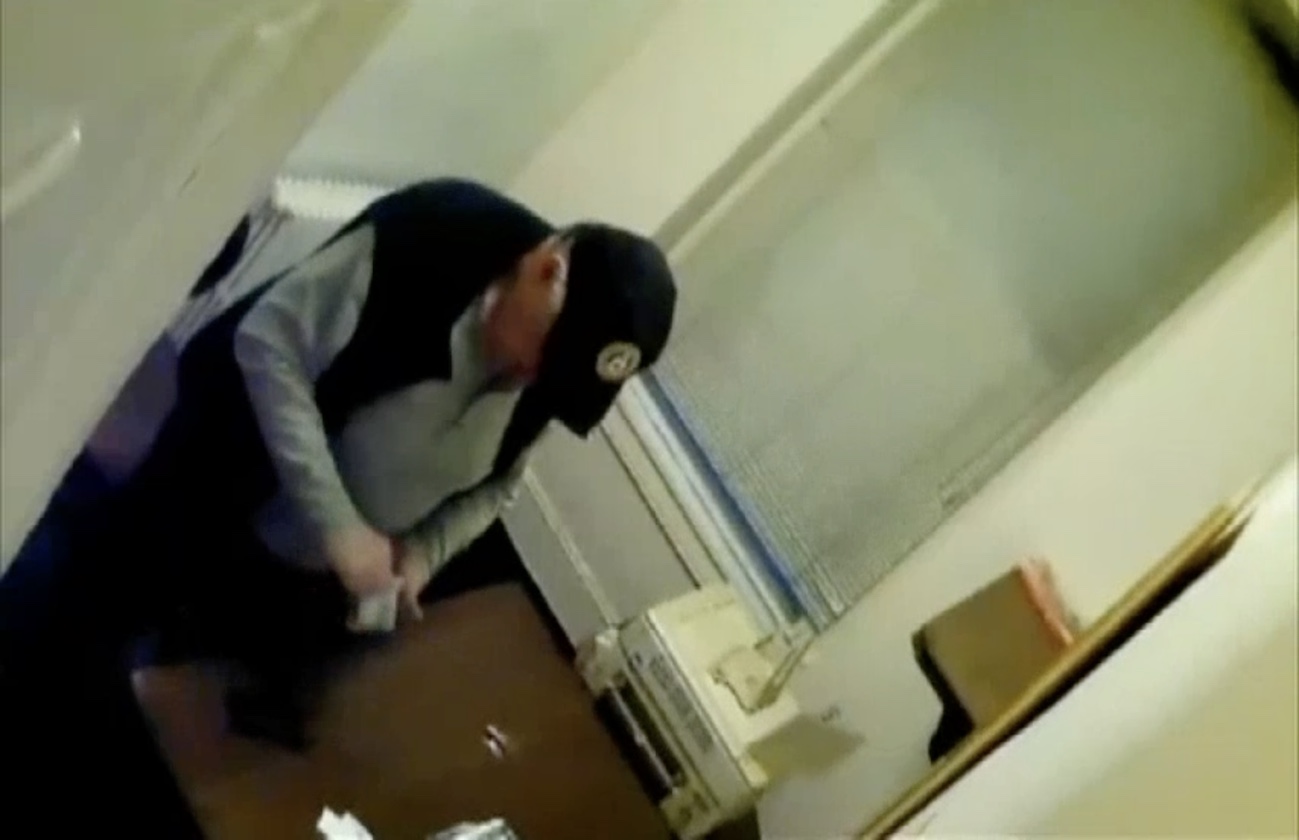 NBC New York coverage: “Fight Breaks Out at NYC Church”
In the embedded video, the man in the red sweater vest operating as security detail is an Associate Pastor at The Brooklyn Tabernacle, Floyd Johnson. 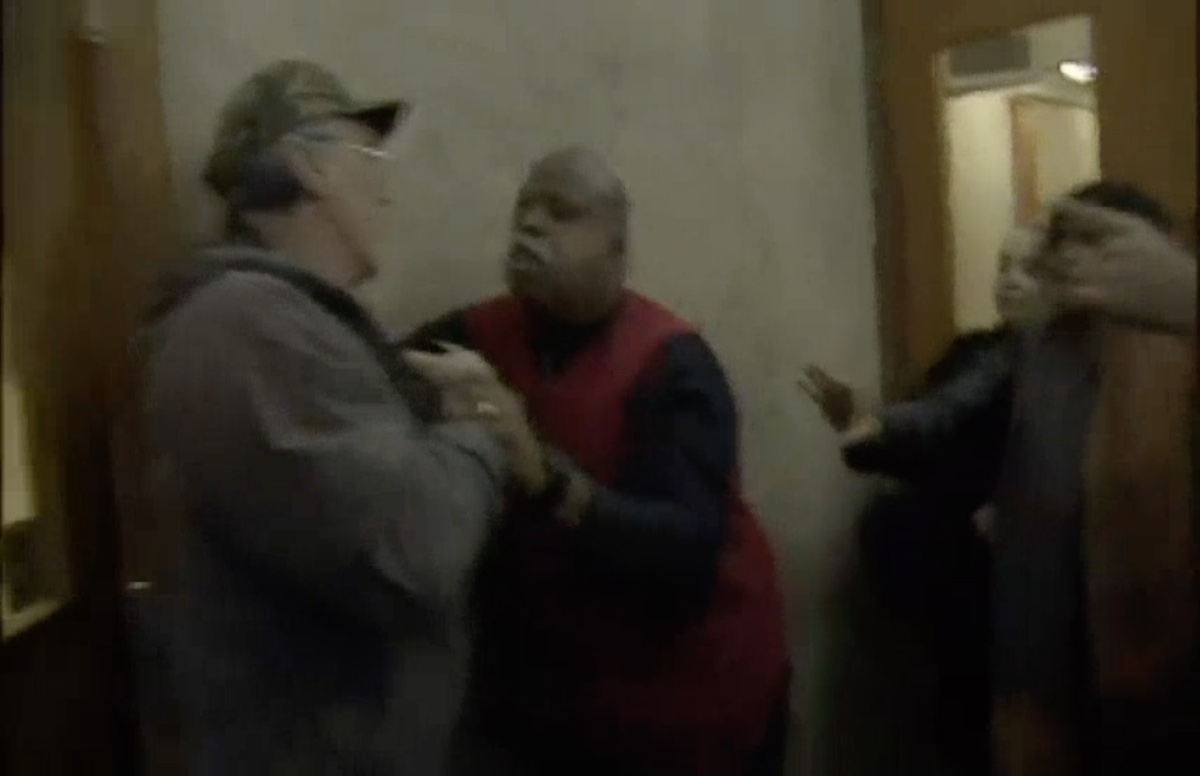 Pastor Floyd Johnson (Pastor at The Brooklyn Tabernacle) involved in an altercation at The Rock Church, Manhattan. 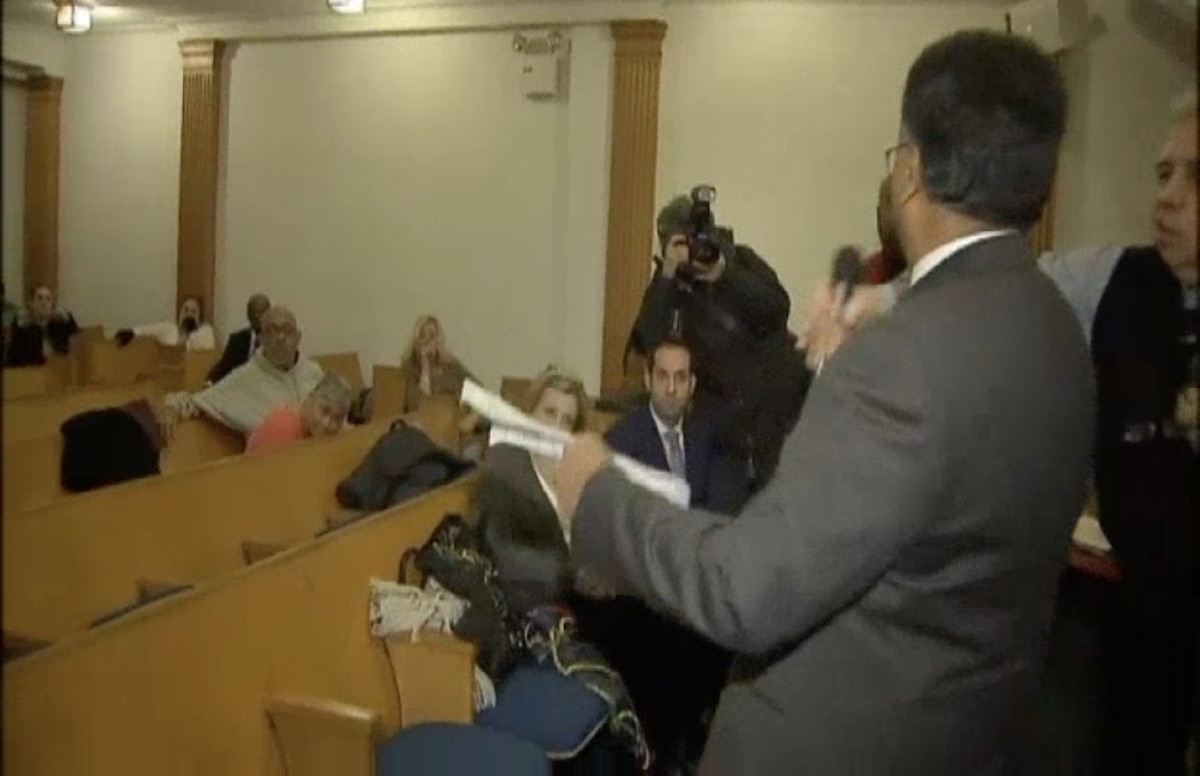 Dan Iampaglia grabs mic from a church member’s hand during a meeting held at The Rock Church, Manhattan.

Daily Mail coverage: “Police Break up Shoving Match between Parishioners and a Pastor Accused of Stealing Donations When They Clashed after a Sunday Service”

In a now-removed YouTube video documenting the attempted takeover of Rock Church, Dan Iampaglia reportedly told a 5-foot-tall woman, “I WILL SLAM YOU.”

Another removed site, “The Takeover of The Rock Church – Daniel Iampaglia and Jim Cymbala”

Why and how was Pastor Dan Iampaglia cleared of these charges? If Sue E. Cruz is correct and Jim Cymbala did pay for Dan Iampaglia’s defense team, including Joseph Indusi and Cary London, did those costs come out of Jim’s own pocket, or did he use The Brooklyn Tabernacle church funds?